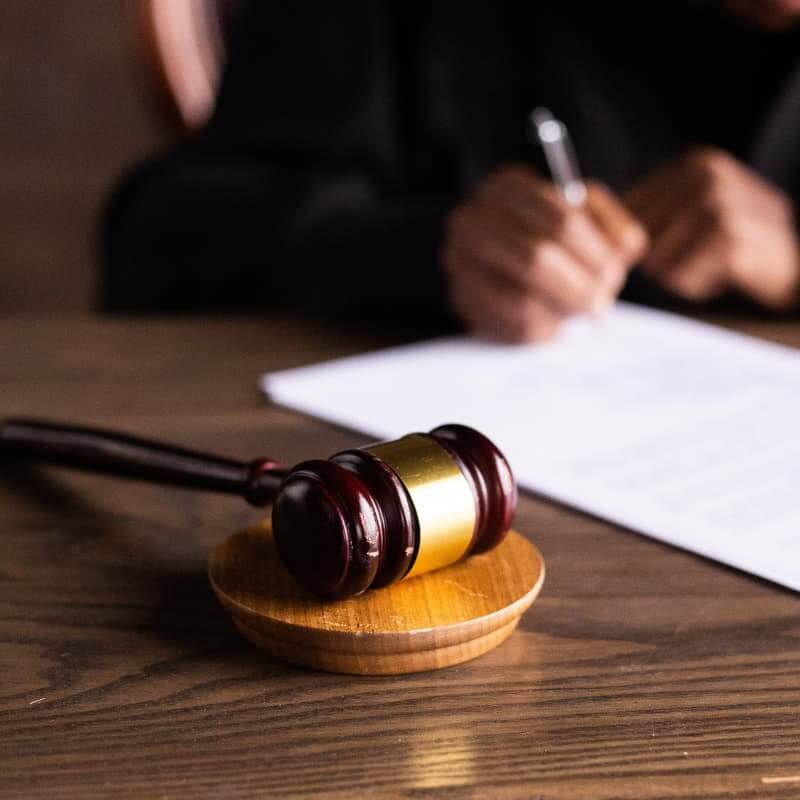 The Need to Reform the Legal System

While turning their backs on Torah law, over the years the jurists in Israel formulated legal concepts that harm the unique character of the State of Israel as a Jewish state * A series of High Court rulings opened the gates of the State to many gentiles, and prevented it from expelling infiltrators * The court systematically sticks spokes in the wheels of Jewish settlement, and shows tolerance for Arab takeover * In halachic matters as well, such as Shabbat, the character trait of modesty and discretion, religious courts and kashrut, the High Court of Justice showed one-sidedness * A profound change is required in the judicial system

The Torah commanded: “These are the rules that you shall set before them” (Exodus 21:1). The meaning of the mitzvah is that the Jewish nation judge according to the laws of the Torah, and not according to the laws of the nations. When the State of Israel was established, the rabbis requested that the rule of law to be established would be that of Torah law. However, the problem was that during the generations that passed over the Jewish people in exile, the Sages of Israel did not deal with the law required to lead a society and economy within the framework of a modern state, and therefore, it was difficult to determine that the law would be according to the laws of the Torah. Our great rabbis regretted this very much. However, in the absence of sufficient precedents, they could not offer a complete alternative to the legal system; nevertheless, they requested that a maximum effort be made to operate the legal system according to the legacy of the Torah. The Chief Rabbi of Israel, Rabbi Herzog, even wrote a proposal and a solution to some fundamental problems. When he found out that the legal system was not interested in acting under the inspiration of Torah law, he wrote: ” Now, when the Jewish nation dwells in its homeland and regretfully judges according to foreign laws, it is a thousand times worse than an individual, or a Jewish community, who brings their cases before non-Jewish courts…who knows what the results will be from such a shameful and humiliating situation” (‘Ha-Torah ve’Ha-Medina’ vol.7).

It can be said that the state leaders and jurists did not turn their backs on the Torah law out of malice, rather, since they believed they would be unable to sustain a modern society and economy according to the laws of the Torah – they turned to a law that was already prevalent in the country, which had its beginnings in Turkish law, but was mainly based on British law. From there on, they continued to build the legal system based on the vast experience gained in the legal systems of the democratic countries through the work of hundreds of thousands of jurists, who, by means of investigation, trial, error and correction, created a sophisticated system suitable for modern society.

In practice, a legal system was established that draws its values from Western society and is impervious to the values of the Torah, the People, and the Land of Israel. Consequently, the result is that time and time again, the legal system deprives the Jewish People of their values, their rights, their Land, and their national destiny. Seemingly, the responsibility for this lies on both sides: the rabbis who did not work hard to create a legal system suitable for the State of Israel, and the jurists who did not make an effort to draw inspiration from Israel’s heritage for the legal system.

As the State of Israel is unique and different in its challenges and goals, the sin of ignoring Israel’s heritage proved to be very serious. For indeed, the special challenges of the State of Israel are numerous: it is the only country in the world that has a constant existential threat to it from hundreds of millions of enemies, and within it, there is a significant minority that opposes its being a Jewish state. Its goals are also special: the vision of the ‘Ingathering of the Exiles’ and the absorption of millions of Jews, and the creation of a Jewish culture suitable to all.

It therefore became clear that despite the good intentions, the judicial system is the institution that most harms the Jewish identity of the State of Israel, its security, and its ability to settle the Land. I will present examples of this.

Damage to the Jewish Identity of the State

The Israeli government sought to prevent this by establishing a policy according to which marriage to an Israeli citizen does not entitle the spouse to Israeli citizenship. The goal: preservation of the Jewish majority, and especially versus the Arab minority. For indeed, the State of Israel is in a long war with the Arab world, and even the Arab citizens of Israel themselves do not enlist in the army and do not participate in the war effort, and some of them even sympathize with Israel’s enemies. In such a situation, the addition of additional Arab citizens harms the identity and strength of the State of Israel, and is liable to even endanger its security.

The legal establishment, however, ignored these considerations and sabotaged the policies of the government and the Knesset. In the first stage, the Attorney General prevented the State from opposing family reunification, and thus, about 150 thousand Arabs from Judea and Samaria and other Arab countries received Israeli citizenship. In the second stage, the Attorney General prevented the State from opposing the reunification of Arab families on the demographic grounds of preserving the Jewish majority, and allowed it to oppose it only for security reasons, namely, only because there is a real danger that the acceptance of citizenship would directly aid terrorist activity. In the third stage, when a petition was submitted to the High Court against the State’s position, by one vote alone, the High Court “graciously” approved the State’s decision to prevent family reunification on security grounds. Let’s imagine that one judge would have changed his mind, and the State of Israel would have had to accept hundreds of thousands of Arab citizens.

Even today, this position of the High Court poses a constant threat to the government’s policy, and causes officials to deviate from the desired policy in accordance with the governments of Israel, and approve large numbers of applications for family reunification.

Damage to the Value of Settlement of the Land

Already for a hundred and fifty years, there has been a national struggle between the Jews and the Arabs over the Land of Israel. In order to redeem the land and settle it, the ‘Keren Kayemet Le-Yisrael’ (the Jewish National Fund) was established, and later the State of Israel. However, the High Court, in a gradual process, damaged the State of Israel’s ability to fulfill its mission:

Harm to Matters of Halacha and the Rabbanut

Incidentally, since the judicial system’s biased position is well known, the very fact that the High Court of Justice begins to discuss certain petitions, causes the ruling system to withdraw from its plan. For example: the High Court of Justice held discussions on the petitions of the left against reducing the supply of fuel, electricity and various supplies to Gaza, and as a result, the Attorney General, Mr. Mazuz, ordered the government to fold from its plan.

The Systemic Change is Necessary

This brief review is enough to establish that the legal system is the institution that alienates and most harms the values of Judaism and Zionism in Israel. In order to allow the State of Israel to achieve its goals, it is necessary to make a profound change in it, in order to reflect its values as the State of the Jewish people. 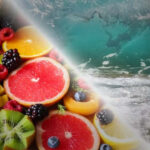 The Song of the Sea and Tu Bishvat

Shirat ha-Yam (The Song of the Sea) is the basis for the enactment of saying Hallel for every salvation done for Israel, 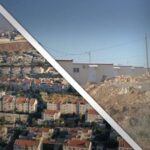 Build Outposts, or Invest in Planning Communities and Cities

Although every Jew who lives in Israel participates in the mitzvah of Yishuv Ha-Aretz, the primary mitzvah is to secure the entire 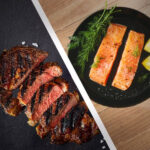 The Prohibition of Eating Fish and Meat Together

The prohibition of eating meat together with fish is not agreed upon in the Gemara and the Poskim, but because of the 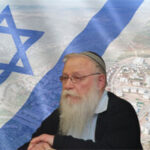 From the Torah Teachings of Rabbi Druckman ztz”l

Some make the mistake of measuring Torah greatness by the preoccupation with specific details, but the main point of greatness in the 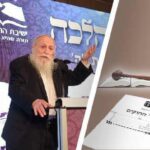 Nine years ago, the idea of enacting a “Basic Law: Torah Study” was mentioned here for the first time, and thank God,